Areas of Hexham that will blow you away! 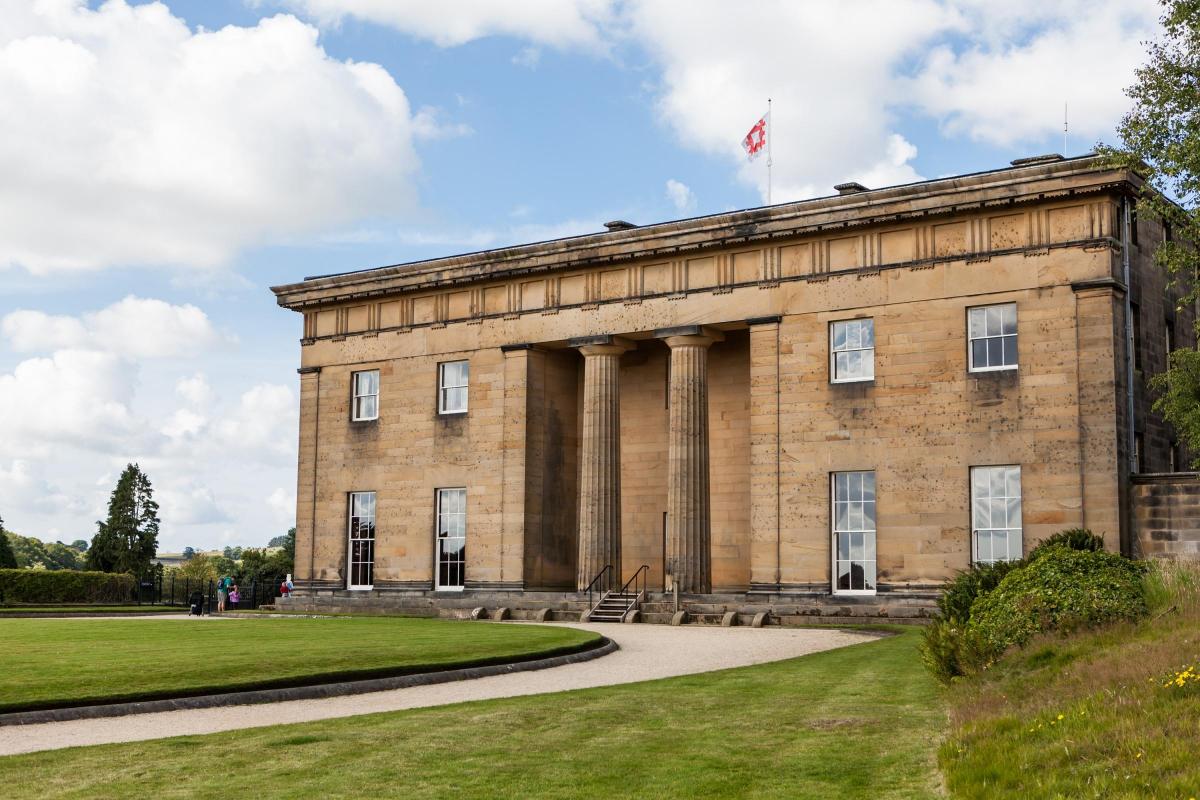 The beautiful Northumberland market town of Hexham has regularly been voted as one of the best, and one of the happiest places to live in the UK. Nestled in the Tyne Valley, and close to Hadrian’s Wall, the historic settlement has a lot to offer visitors too.

The compact centre is easily accessible for everyone and all of Hexham’s best bits – including its majestic abbey, cosy pubs, independent shops, 18th-century market, pretty green spaces and riverside parkland – are close to each other.

Download a Walking Tour App and take a leisurely stroll around the place described by esteemed travel writer Bill Bryson as being “as handsome a market town as you will find anywhere.”

Markets have been held in Hexham since Mediaeval times and have been the focal point for the town’s people for centuries. As well as traders selling fruit and vegetables grown on the fertile lands along the River Tyne, the market place has also been the scene for much of the town’s turbulent past when Vikings and Scots were regular raiders.

At the centre of the market place is Temperley Fountain, which dates from 1901. The public fountain was built to commemorate William A Temperley, a prominent member of the local church and wealthy corn merchant. A market is still held every day beneath the impressive covered Shambles that date to 1766.

The imposing Moot Hall with its large tower and arched passageway lies just off the market square that once served as the town’s courthouse. It stands among a number of impressive Georgian townhouses that have much older origins, and through the passage is Hexham Old Gaol. Taking Old Church Chare from the south side of the market place reveals the remains of a 12th Century church.

Heading west off the market place is Beaumont Street, the most stately of Hexham’s thoroughfares. Here you’ll find Queen’s Hall, which was completed in 1856 as a town hall and corn exchange but now houses an arts centre. Across the road is Hexham Abbey, regarded as one of the finest in the country when it was rebuilt during Norman times. Today, Hexham Abbey is a serene and beautiful place to pause for a while.

The Hexham Burns and Sele

Two burns pass through Hexham Old Town. Cowgarth Burn is situated close to the Abbey grounds. A little beyond lies Hexham Sele, an area of parkland bounded by the wooded valley of the Cockshaw Burn. Together the Abbey Grounds and Sele Park range from formal gardens overlooked by impressive lime trees with paths leading off to pick up woodland walks.

The Tyne Green and Hexham Mart

A 15-minute walk from the centre of Hexham lies Tyne Green. Hexham Mart sits at the entrance to Tyne Green where livestock is traded during the week and car boot enthusiasts gather on Sundays. Set on the banks of the Tyne, stretches through 50 acres of country parkland with a golf course, a network of footpaths, play areas and peaceful stretches of river where anglers gather. Tyne Green is the perfect green open space at which to end a day out in Hexham relaxing by the water and savouring the peace.

The best spots to explore by boat this summer!

The best places to stay on the Riviera

Areas of Hexham that will blow you away!

The best spots to explore by boat this summer!